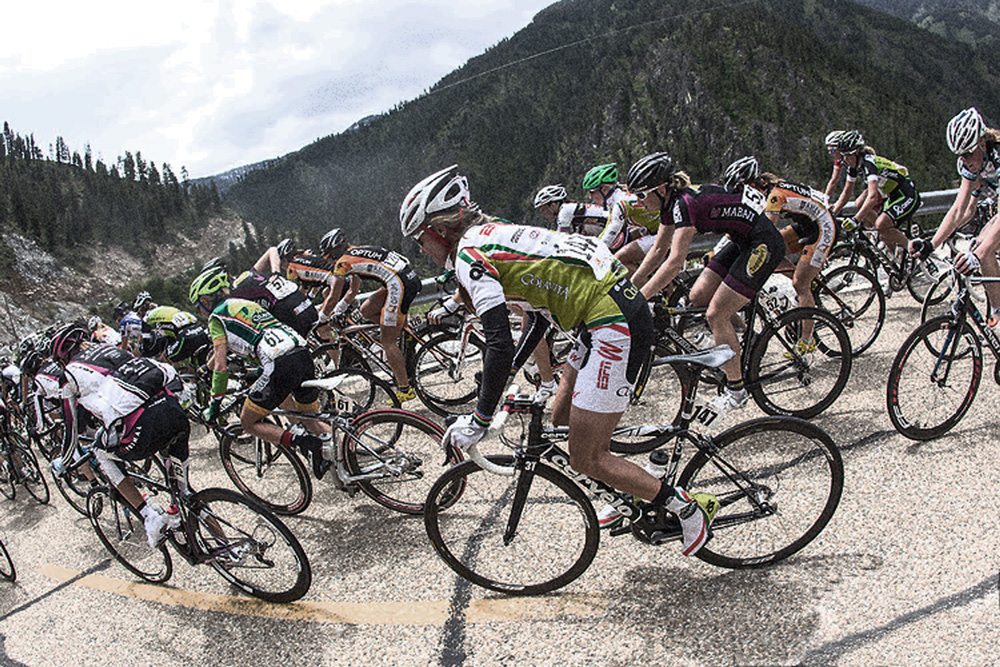 Order DVD or download on iTunes. Scroll down to see theater listings.

Half The Road had a tremendous screening boom during the first run from 2014-2015. We still screen today across the world. Please contact us to set up a screening/speaking. Thank you! Here’s a look back at our first two years…

MAY
FRI-SUN MAY 1-3 in COPENHAGEN, DENMARK at GRAN FONDO FILM FESTIVAL
WED MAY 6 in RENO, NEVADA at Peppermill Resort Hotel, 2707 S. Virginia Street
FRI MAY 15 in HUNTINGTON BEACH, CA at Surf City Cyclery at 6pm
FRI-SUN MAY 22-23 IN PORTLAND, OR at Filmed by Bike at the Hollywood Theater
SUN MAY 23 in PASO ROBLES, CA at Great Western Bicycle Rally
THUR MAY 28 in SAN FRANCISCO, CA at Mission Workshop/Machines for Freedom, 541 Valencia Street
SAT MAY 30 in MISSOULA, MONTANA at Tour of Montana Bicycle Film Festival 7pm 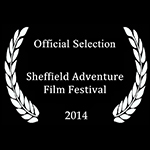 We had a most incredible premiere in Tucson on Jan 29th, 2014–a Sold-Out screening in the 500-seat Loft Cinema. People were turned away at the door, an incredible accomplishment that sends the message “The world wants to see films on women in sport!”
Photo
Johnathan Devich
epicimages.us